2016 Dale Earnhardt Jr Season is Over 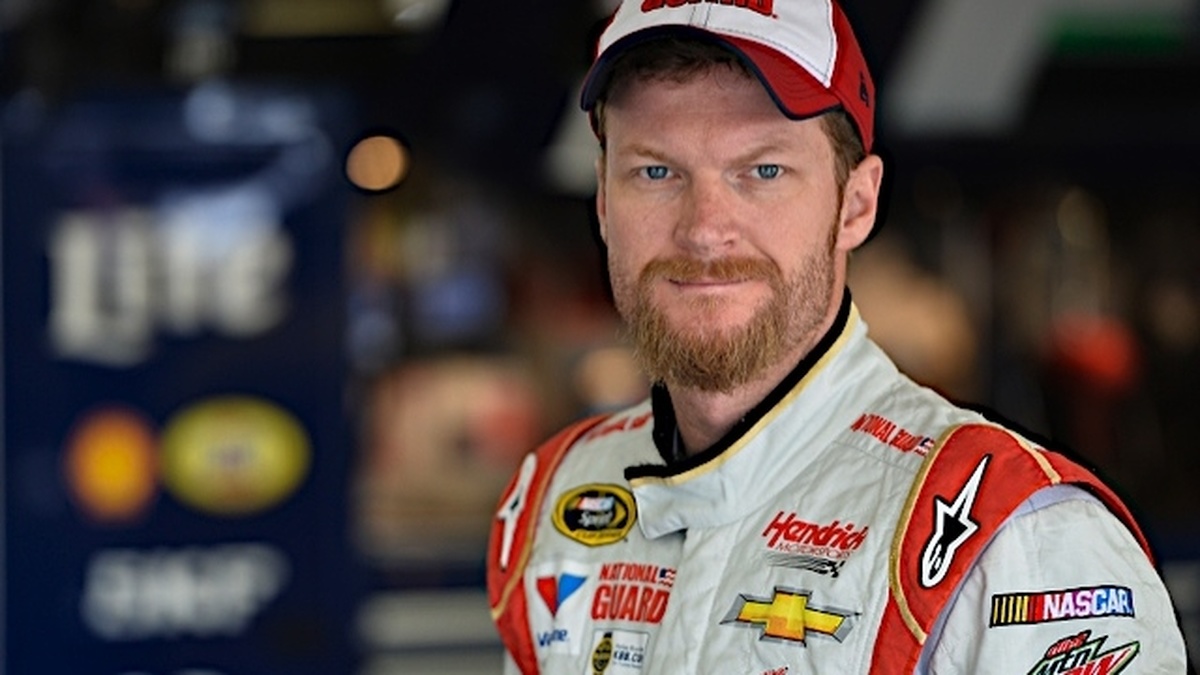 NASCAR News has seen the dominant headline of 2016 Dale Earnhardt Jr Season is over.  What are the ramifications for the circuit for not only the remainder of this season but the next?  Great to see everyone here at APEX NASCAR Betting.  We are sad to see his season coming to an end but it is the correct decision on a human level.  Find out what contributed to his calling it quits over health concerns for the rest of 2016 here at APEX NASCAR.

2016 Dale Earnhardt Jr : Concussions over the Past Five Years

41 years old with three concussions in the last five years does not give the driver the ability to recover from this head injury in a short period of time.  Both Alex Bowman and Jeff Gordan will take turns filling in for him in the last dozen races. A crack up in Michigan had him feeling out of sorts.  He waited a couple weeks but still did not feel himself.  Dale sought out a specialist suspecting that his season could be in jeopardy.  Doctors confirmed what he suspected and that it was another concussion.  To be out for the entire season is a blow to the crew of good old #88.

Gordon’s Turn at the Wheel

Jeff has the next two races including this weekend at Darlington Raceway.  After Richmond, Alex then fills in for the next two events including Chicago.  They will go back and forth with Alex getting the call for all three of the final races in November.  We here at APEX NASCAR Betting will keep Dale in our thoughts.  We hope for a complete recovery from him and to see him in Daytona next season.  Good fortune in your sporting ventures and we will see you next time here at APEX NASCAR Betting. Have a happy and safe Labor Day Weekend.