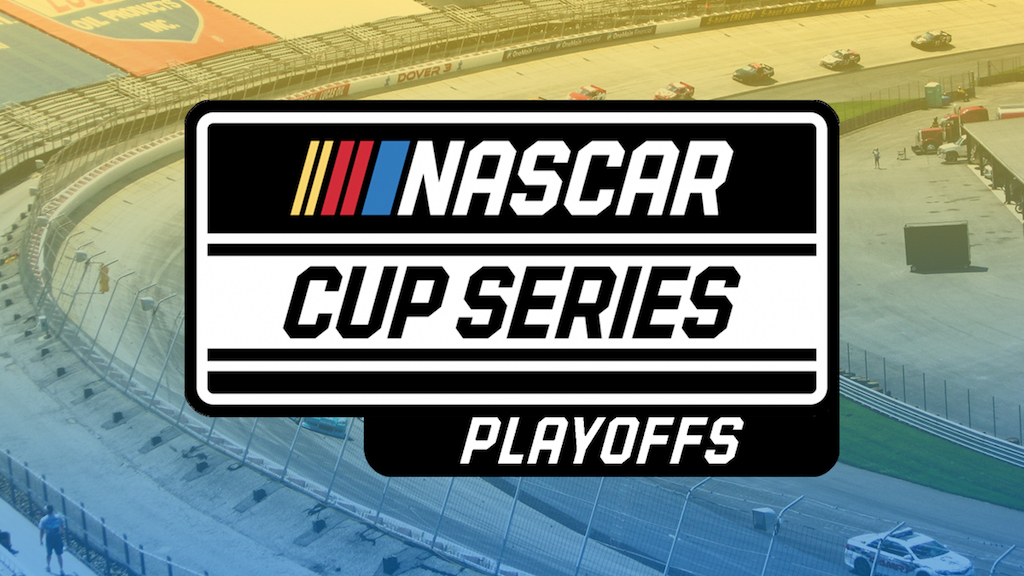 NASCAR’s Cup Series has reached the Round of 8 in its playoffs. There are two races left to determine who will be in the final four. Now it’s time to look at 2020 NASCAR Cup futures betting.

Unlike other sports, the eight remaining racers will be competing against a full field of drivers Sunday at Kansas Speedway.

Kevin Harvick leads the point standings, followed closely by Denny Hamlin. They’ve combined to win 17 races in 2020, including three of the six playoff contests. Hamlin won the first race at the Kansas Speedway on July 23 over Brad Keselowski and Martin Truex Jr.

Keselowski stands third in points, and Chase Elliott, the winner last week in Charlotte, is fourth. Joey Logano, Truex, Alex Bowman and Kurt Busch round out the remaining drivers battling for the title. It’s shaping up to be a great finish and tough to predict NASCAR Cup futures betting.

After this week’s 400-miler in Kansas, the circuit moves to Texas for the Autotrader EchoPark Automotive 500. The Round of 8 will conclude Nov. 1 with the Xfinity 500 on the short half-mile track in Martinsville.

The Championship 4 will race for the Cup title in Phoenix on Nov. 8. The NASCAR Cup Series Championship will be comprised of 312 laps around the mile oval. The top finisher in the race of the four points leaders after Martinsville will win the Cup.

Throughout the regular season, drivers earn points that accumulate to qualify for the playoffs. They receive five points for a race win, and one for stage wins during races. Finishers in the top 10 in season points receive additional points.

Because of this system, Harvick and Hamlin are almost locks to get into the Championship 4. Bowman and Busch, while not mathematically eliminated, would have to win all of the remaining races to advance. Keselowski could still fall to fourth, but it’s unlikely he’ll fall out of the top four.

Maybe you don’t know where to find NASCAR futures odds. It’s not surprising that Harvick is the favorite to win the 2020 NASCAR Cup with odds of +150. His consistency and, at times, dominance will make him difficult to catch. In the 32 races this season, he’s led an astounding 1,418 laps, 435 more than runner-up Hamlin.

The rest of the NASCAR Cup futures betting shape up like this. Hamlin is at +220, Elliott and Keselowski are at +600, with Truex at +1000 and Logano at +1200. Bowman and Busch are longshots at +2500, even though they are virtually eliminated from contention.

At this point, Truex needs to make up 10 points and Logano five points on fourth-place Elliott. Third-place Keselowski leads Elliott by eight points, so it’s mathematically possible for Elliott to move up. Essentially, Elliott, Logano and Truex are fighting for two playoff spots.

The final positions within the top four after Martinsville are irrelevant. The driver who has the highest finish among the Championship 4 in Phoenix will be the champion.