5 Stats to Help Your NASCAR Handicapping 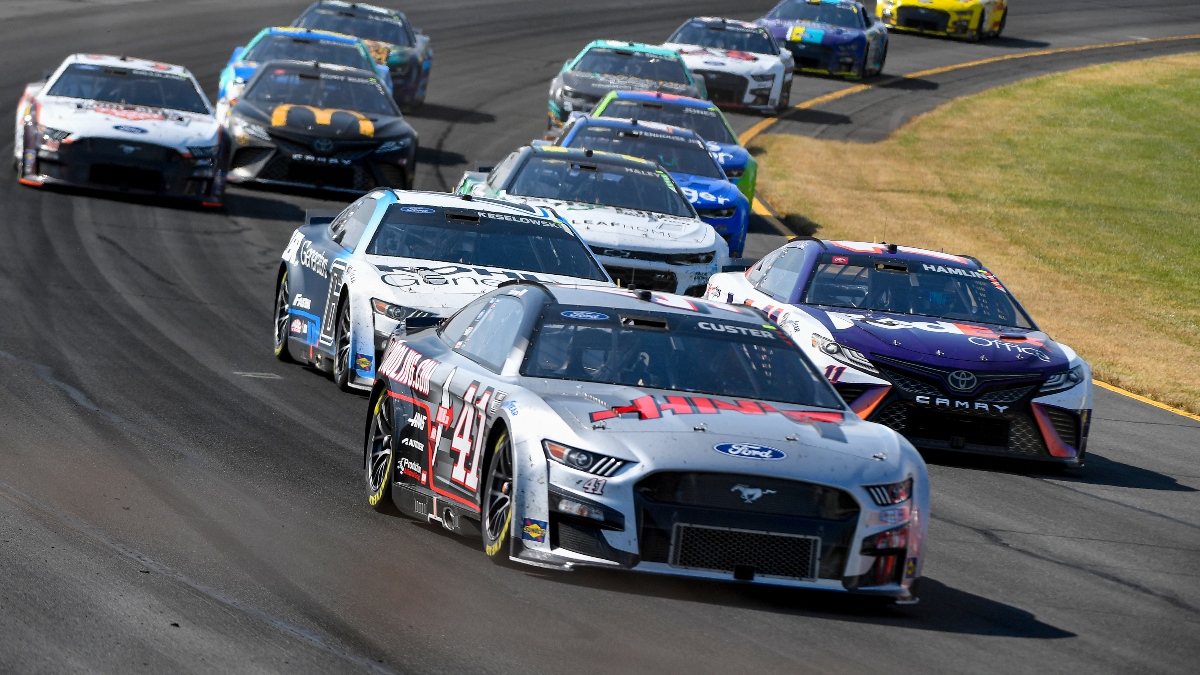 Here are 5 stats to help your NASCAR handicapping.

– Some simple tips, even if you know nothing about racing, can help your NASCAR handicapping.

5 Stats to Help Your NASCAR Handicapping

Because NASCAR handicapping is viewed as a “niche,” odds are softer than those for popular U.S. sports like basketball and football. Bookmakers aren’t as concerned about generating poor numbers because NASCAR betting has a much smaller overall handle than other sports.

NFL football is the most popular sport to bet on in the US and offers very high limits. It makes sense that sportsbooks will focus the majority of their efforts on making sure their lines for NFL games are as sharp as possible. Sportsbooks also have limited resources, so it makes sense that they would do this. NFL oddsmakers risk losing a lot of money if they make a mistake because big-ticket bettors would cash in.

Lower betting limits and lower overall volume give sportsbooks protection against misjudging any NASCAR odds. That’s why there is value in NASCAR handicapping.

What follows is a list of the most crucial metrics for NASCAR bettors. When attempting to predict driver performance, bettors should focus on these statistics to help in making sound betting decisions.

MUST READ: HOW TO BET NASCAR PARLAYS

In auto racing, the only thing that really matters is the final standings of a race. Individual driver performance is not well assessed by average finish because it really only take the last lap of the race into account.

That is why we need more statistics.

A better indicator of driver performance is average running position. It takes into account where a driver is in relation to the rest of the field. If a driver averages fifth in running position, he’s probably always in a good position to win. Many common NASCAR betting strategies utilize this metric.

Assume a driver like Kyle Busch leads the first 300 laps of a 500-lap race before blowing an engine and failing to finish the final 200 laps. This is an extreme example, but you’ll get the point.

Laps in the Lead

Using the aforementioned example as a guide, laps led should be added to average finish and average running position for NASCAR handicapping performance. In the above example, Busch led every lap before an equipment failure. Despite what turned out to be a disastrous finish and a bad average running position, Busch actually dominated the race up until the point where his engine blew.

It’s easy to tell if a great car’s performance is being masked by unlucky circumstances or another element simply by looking at laps led. Drivers that lead in a lot of races are more likely to win. This can help in betting NASCAR futures.

Fast laps are preferable to laps led when determining which drivers had the fastest cars. This is just like average running position being a better indicator than average finish position when evaluating where a driver ran on the track throughout a race.

While the entire field technically has the ability to run the fastest time on a given lap, only one driver can accumulate laps led.

Fast race cars can be dropped back into the field for a variety of reasons, including bad qualifying, a penalty, an unscheduled or lengthy pit break, and more. This means that the driver is unable to lead laps while attempting to regain the lead.

This statistic is excellent for handicapping the fastest cars in a certain event or sample of races because that driver can still turn fast laps.

Driver rating, according to NASCAR.com, combines the following metrics into one: win, finish, top-15 finish, average running position while on the lead lap, average speed under green, fastest lap, most laps led, and lead-lap finish.

A driver can score a maximum of 150 points in a single race. For instance, William Byron had the highest driver rating of all the drivers in the 2019 Daytona 500 with a score of 114. However, Byron only managed to place 21st overall.

This indicates that Byron had one of the best vehicles in the race despite the subpar result. Adding driver rating to the equation can help bettors be more successful with their NASCAR handicapping.