Dale Earnhardt Jr. is Due 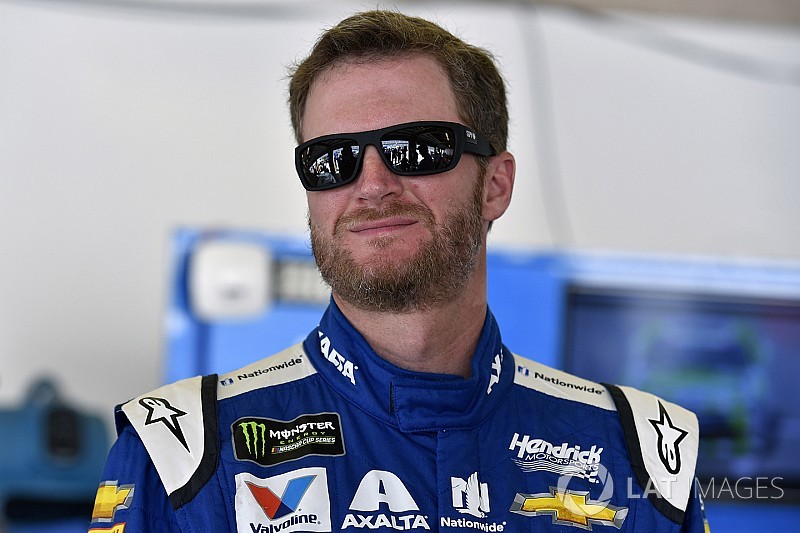 Dale Jr. has defined NASCAR since 1999. People love him and people hate him. NASCAR is one of those sports where people follow the characters. In this case; the characters are the drivers. It’s difficult to find a true NASCAR fan, that doesn’t exclusively follow one driver. This is the nature of NASCAR fans, this is how they operate and how they root for the sport they love.

Jr. is no exception. He has legions of adoring fans and faithful they are. They follow him from race to race, they sell out hotels, they fill restaurants, they buy millions of dollars’ worth of racing memorabilia and most importantly they show up on racing Sundays.

Until the sudden death of Dale Sr., there were two racing icons, two legends of the sport, Dale Sr. himself, and Richard Petty. Dale Sr. lived larger than live and he went out exactly as he wished. His fans know it and accept it. He was the “Michael Jordan” of his sport, he transcended his sport. NASCAR has Dale Sr. to thank for all their success. He single-handedly, made them famous.

Jr. picked up right where his famous father left off. He didn’t miss a beat. The young, charismatic Dale Earnhardt Jr. came on the scene and he couldn’t help being famous. It was a rite of passage, he was born with it. Jr. had no choice but to be famous, he followed a dad that transcended the sport and so, by design, he picked up where his dads legacy left off.

Love or hate Jr; a true NASCAR fan will admit the impact that he has had since 1999. When Jr. came on the scene, NASCAR needed help. It wasn’t dead, it had stars but it needed help. Jr. started competing immediately. He was an impact on the sport; he had an immediate and sudden impact. He had big shoes to fill, and he filled them. Now his fans will argue that. Remember; Dale Sr. had a cult following and it did not matter how good his son was. To them, Sr. was still the king. Jr found a way to win them over and he was a master at it. Win them he did! A little bit of success endeared the fans, for life.

2017 has not been kind to Jr. and he is due. Who knows if the farm should be sold on every remaining race? Nobody is saying bet the farm, what they are saying is that it has been way to long and Dale will get his. This is it, the final who haw, the end of the road, lights out. It doesn’t matter how bad Jr. has been this year or what kind of rotten luck has befallen him; he is due.

Count on a Jr. win before the end of this; his last season. The racing gods are on his side and they won’t fail. Dale Earnhardt Jr. will not allow this season to end without a full-on effort to pull a victory out of nowhere. It’s not a popular pick. Who cares? It’s a long shot. Who Cares? Its Dales last ride and he will see the checkered flag.