How to bet on Nascar 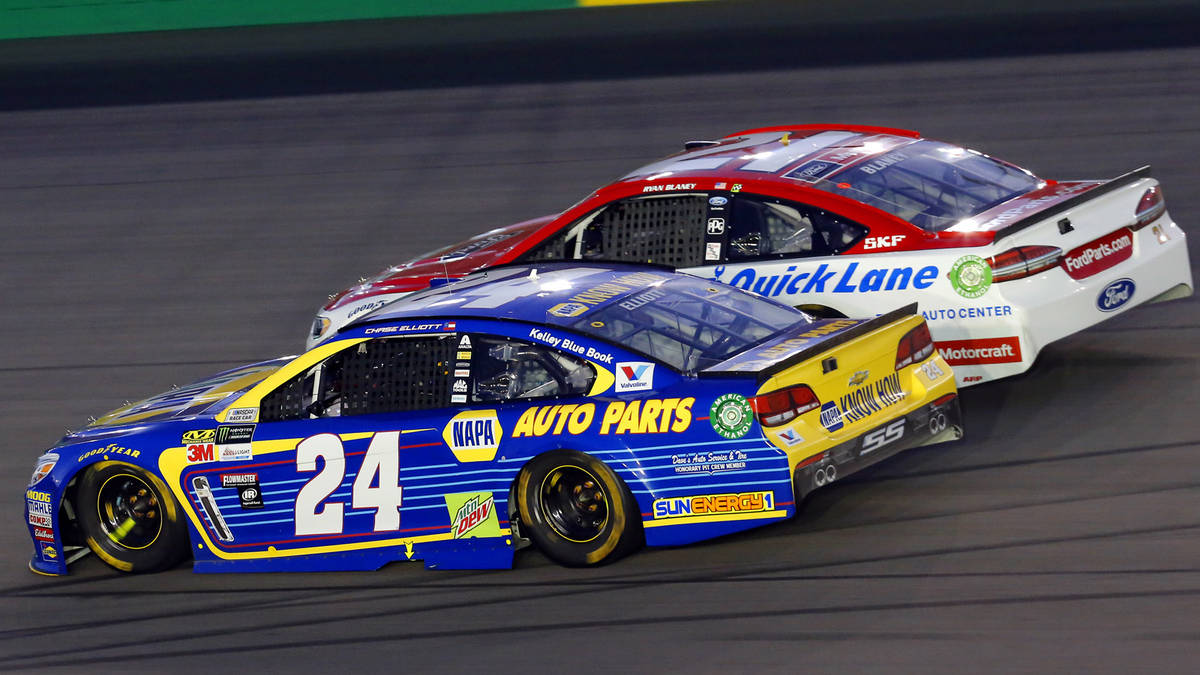 How To Bet On NASCAR

Once you understand the various NASCAR bet types, you’ll be dealing with its time to learn about the sport itself. To the uninitiated, NASCAR racing looks like a completely random ‘survival of the fittest’ where the ‘last car running’ wins the race. Nothing could be further from the truth–NASCAR may employ the most sophisticated statistical analysis of any professional sport. From the state of the art engineering involved in building the cars to the advanced telemetry employed by the crew chief on race day, the sport is serious business.

NASCAR appears simplistic from the outside but once you start to learn about the sport, you’ll appreciate its complexity and nuance. You’re not required to enjoy NASCAR–or any sport, for that matter–to bet successfully on it. That being said; it’s surprisingly addictive–you might start to study NASCAR for handicapping purposes and wind up a hardcore fan.

THE BASICS OF NASCAR FOR BETTORS:

You can’t learn everything you need to know about NASCAR overnight, let alone from a single article. That’s like explaining the history of the NFL, rules and strategy of the sport and the process of betting it in a few pages. What we can do is look at several of the salient components of the sport that are important to understand for betting. Even if you’re already a NASCAR fan this information is well worth reading as it’s imperative that you start thinking about the sport from a betting perspective.

As in most sports, money equals success in NASCAR racing. Unlike most sports, there’s no ‘salary cap’ to try and maintain parity between the individual racing teams. NASCAR does attempt to ‘level the playing field’ by limiting the amount of on-track testing for each team. That helps, but the reality is that stock car racing is very expensive and the teams with the ‘deepest pockets’ invariably enjoy the most success.

A common misconception about NASCAR held by those unfamiliar with the sport is that every track is the same. That is categorically untrue–in fact, one of the fundamental concepts of NASCAR handicapping is understanding that every track is different. Currently, there are 36 ‘regular season’ NASCAR races run at 23 different tracks. Racing fans categorize these tracks by type:

Within these track types, there are additional differences that you’ll need to know about. Dover International Speedway has a concrete racing surface, for example. Pocono Raceway is triangular that makes it unlike anything else in the sport.

Additionally, Talladega and Daytona are known as ‘restrictor plate’ tracks. Cars are required to run with a ‘restrictor plate’ that restricts air intake and thereby decreases speed. Restrictor plates are used to keep speeds at a safe level at these tracks. Most drivers hate them, but certain drivers are better at ‘plate racing’ than others.

Teams with money not only have the best shop personnel building them the best equipment, they also have the best drivers. During the NASCAR season, 43 cars start every race. In the 2014 season, only thirteen of these drivers won a race. Seven drivers–a group including Brad Keselowski, Sprint Cup Champion Kevin Harvick, and Jimmie Johnson–won a total of 30 races. In other words, despite the fact that 43 drivers start each race there’s nowhere near that many with a legitimate chance to win.

Whether this ‘top heavy’ hierarchy is due to the intrinsic skill of the best drivers or the fact that the top drivers have access to the best equipment is subject to debate. It’s not important for handicapping purposes, however. You’d think that having a limited number of ‘winning drivers’ to work with would make handicapping easier. In fact, it’s just the opposite–the bookmaker is well aware of this meaning that you’ll pay a premium to bet the top drivers. Meanwhile, you can get great prices on the mid and lower level drivers and teams.

The result–finding value is tough. One effective strategy is to identify several drivers ‘on the cusp’ of moving into the ‘elite group’. These aren’t easy to find, but there are drivers that fit this category every season. Until these drivers begin to win with regularity, you’ll still be able to bet them at overlay prices.

The guy behind the steering wheel gets the glory, but NASCAR racing is a team sport. And like any ‘team sport’ you need to know the strengths and weaknesses that each betting interest has at each ‘position’. Pit stops can make the difference between winning and losing and some teams have better pit crews than others. Some teams have ‘engine shop issues’ that result in their cars failing to finish races with greater frequency than other teams.
Most sports have a ‘head coach’ but in the NASCAR team structure the guy that calls the shots is the crew chief. NASCAR crew chiefs have many of the same responsibilities as their pro football counterparts. They have to be exceptional at monitoring the many different phases of the operation, delegating responsibilities to the right people, putting the right personnel in the right position, and so forth.

The interplay between the various components that make up NASCAR racing is what makes the sport so fascinating. It’s what also makes handicapping a NASCAR race difficult. Every member of every team has to execute his responsibilities perfectly. Just one weak link can be disastrous. The best driver can’t do anything if he’s driving a car that has been ‘setup’ improperly. A perfectly tuned car is useless in the hands of an underachieving driver. The driver and crew at the track can do everything right only to have their engine blow up mid-race due to a mistake back at the shop.

NASCAR racing has come far from its ‘moonshine running’ roots. The modern NASCAR ecosystem–cars, teams, drivers, tracks, etc.–is exceedingly complex and takes a while for a newcomer to get a handle on. Once familiar with the sport, however, this complexity can be a source of line value and winning tickets for the hard working handicapper.