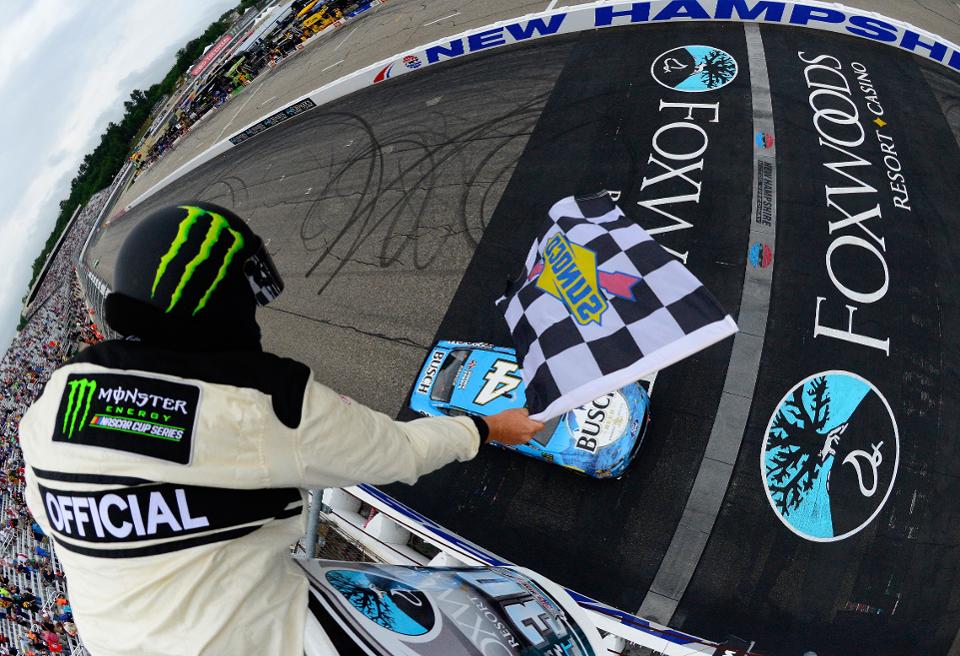 NASCAR has a legion of fans all over the United States that are devoted to the sport like no other fans. Ten years, or even further back in time, say right after the untimely death of Dale Earnhardt; the sport saw an influx of fans like never before seen. This sport used to be one that was never televised and if it was, you certainly couldn’t find it, and/or it was tape delayed. Auto racing has always been a popular venue on a local level but not until the Earnhardt’s of the world showed up. Online sportsbooks all over the world are experiencing huge growth when it come to betting NASCAR and they want your business. There are great bonuses to be found and now is the time to get in.

NASCAR is one sport that is transcended by its stars, maybe more so than any other sport. The starts are the story. Very rarely is the race the story, or the track and the track conditions. These are all factors that are taken into consideration before betting but betting the sport and being a fan of the sport do not necessarily go hand in hand. It can go hand in hand and often it does but not as with other sports such as the NFL. For NFL fans, betting the sport absolutely goes hand in hand with being a fan.

Lately, over the past several years, after guys like Earnhardt, Gordon, Stewart, and others, the sport has become very mainstream and finding the race is not only possible, it’s a priority for millions of home viewers. It is safe to say that NASCAR fans are some of the most faithful, dependable, hard-core, died in the wool and tried and true fans. They do not leave the sport they love. NFL fans are great, but they tend to change priorities over time. NBA fans hang around when the team is winning, go away when the team is losing and then come back when the team is winning again! Quite possibly the best comparison with sports fans from NASCAR to another would be horse racing or even golf. The two sports have a similar format. Obviously, horse racing is exactly that; a race. The difference is the time. A NASCAR RACE can take 4-5 hours and for this very reason, the fans that NASCAR does have are patient people, they know what to expect and they plan for the event.

In recent years, betting on NASCAR has exploded. While the actual viewership of NASCAR on television has taken a hit and the sport is certainly no longer in the “renaissance years”. Again, NASCAR was at its most popular after Earnhardt and during the Jeff Gordon and Tony Stewart years. Earnhardt was a pioneer, he came after the greatest pioneer of the sport—Richard Petty. Earnhardt carried the torch and when he passed, Gordon picked it up. Guys like Tony Stewart, Jimmie Johnson, and Ryan Newman came along and continued as ambassadors of the sport.

Now, online sportsbooks have realized what a cash cow the sport is when it comes to betting. Fans love betting this sport and they are faithful to individual drivers. They are not faithful to an individual track, such as Atlanta or Talladega or Charlotte. These track hold an allure and they are popular venues that regularly sell out, but bettors tend not to bet on tracks. They do however bet on drivers based on their individual performances at given tracks.

Check out all of the latest trends in NASCAR. Do your homework and get in on one of the fastest growing sports to gamble on. The rest of the NASCAR season is going to be super competitive and it will no doubt be lucrative for the bettor